First photos of updates to S2000

Well, I updated the S2000 again, only this time it wasn’t for performance, rather it was on appearance. :wow: There is still a few things I want to get done, but for the time being I’m “finished” mucking with it. Time to get to the track and step on the gas 🙂 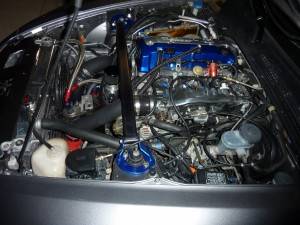 The engine bay came out really clean! I also had the front hood customized & re-painted along with the front fender and both front side fenders (as all three had various dents, scratches and other unsightliness). 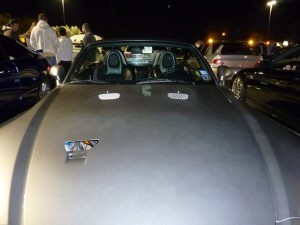 I see very few after market hoods that I like, and good fitment seems to be a mostly miss in all cases. Instead, I had mine customized, which ended up costing about what a good custom hood plus paint job (don’t like the CF look) would have cost. 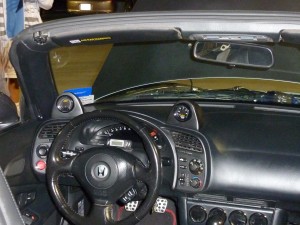 I had a pillar pod setup on my first install, and really hated it; blocked too much of my view (esp. during an autocross!) and advertised “boosted” too loudly. So, a bunch of custom work later and I have something that looks very much like it could be stock. I like.

I make my living designing, producing, and programming computer software. I have done work on numerous platforms, including MacOS, Win95/NT, Apple //, Super Nintendo, Sega, and others; writing mainly games but also operating systems, applications, utilities, etc. I have started and run several companies, currently operating Ideas From the Deep.
View all posts by Lane Roathe →
This entry was posted in S2000 and tagged custom, featured, gauges, hood, paint, turbo. Bookmark the permalink.